Southwest Airlines is known for its domestic flight options, but did you know you could fly outside the United States on this airline? It’s true! On July 1, 2014, Southwest flew its first flight outside of the country. Flight 804 flew from Baltimore/Washington International Airport to Aruba. Another flight left from that same airport 10 minutes later en route to Jamaica.

Southwest was able to gain access to these destinations thanks to its acquisition of AirTran. In 2011, Southwest acquired AirTran, which serves its international destinations. So where can Southwest take you? To China? Germany? South Africa? None of those. Its international capabilities are currently limited to countries in South America and Central America.

While Southwest Airlines has been flying internationally for just over two years now, the number of international customers it services pales in comparison to airlines such as Delta, American and United. But when it comes to the number of domestic passengers, Southwest wins hands down.

Southwest now flies to seven countries. The next time you plan on flying Southwest, remember that you’re no longer limited to domestic travel. Travel outside the box and check out these exotic locations instead.

Mexico offers many resort options, as well as beautiful scenery. There are several cities you can fly into via Southwest Airlines: 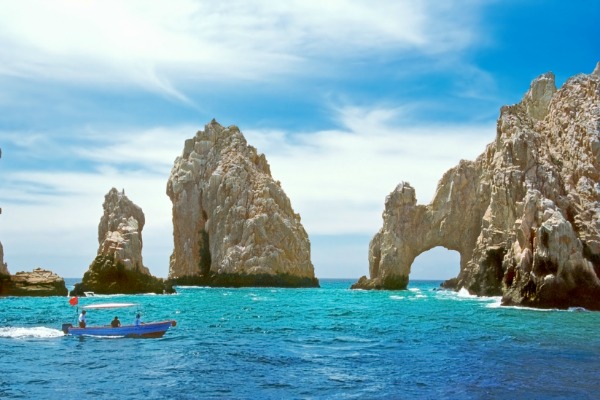 Enjoy the rainforests and jungles with a trip to Costa Rica. There are two cities you can fly into via Southwest Airlines: 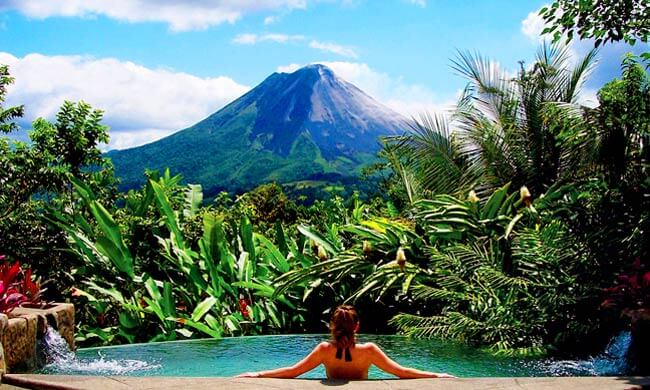 Enjoy the gorgeous beaches and tropical jungles that Belize has to offer. Fly into Belize City from Houston. Flights are nonstop and, at more than $400 roundtrip, are a little pricey, so look for deals whenever possible. 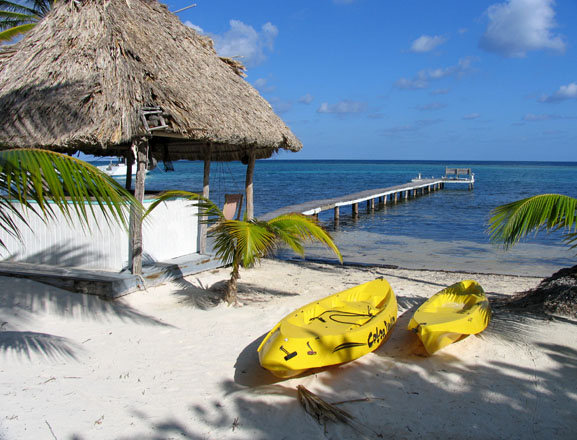 Enjoy the crystal-clear water the Bahamas has to offer. Fly into Nassau from Baltimore or Fort Lauderdale. Flights are nonstop and are as low as $165. 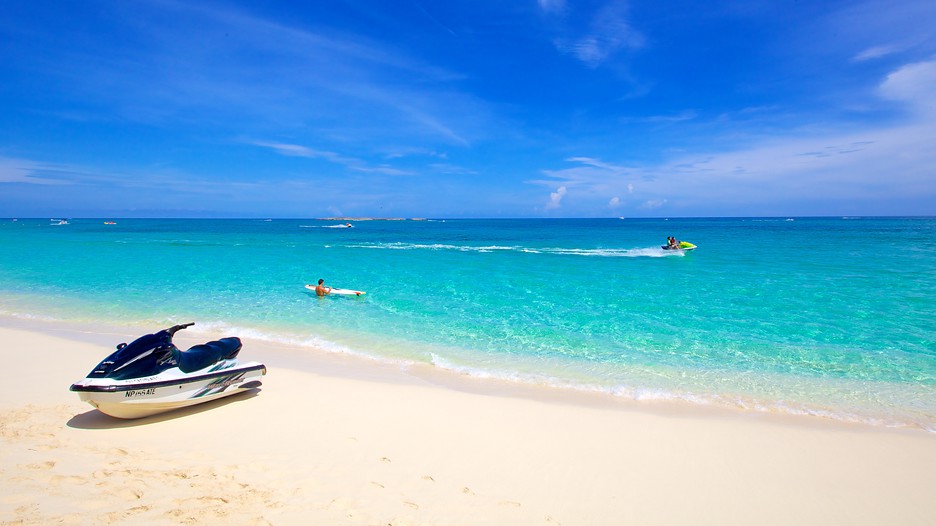 If you’re looking to escape cold weather and enjoy perfect weather all years long, come to Aruba. Fly into Aruba from Orlando. Roundtrip flights start at $350. 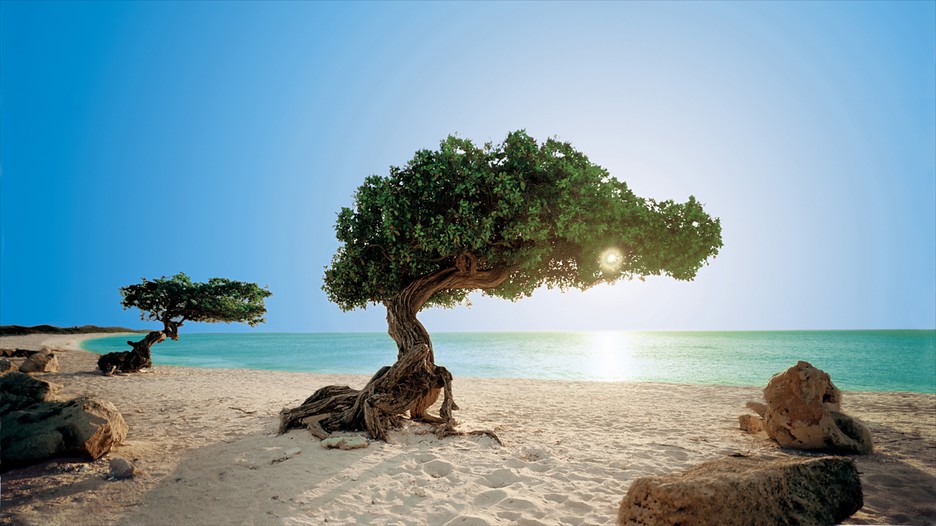 The Dominican Republic is home to many resorts and fun activities, so you won’t be bored looking for things to do. Fly into Punta Cana from Chicago, Atlanta or Baltimore. Roundtrip flights start at $400. 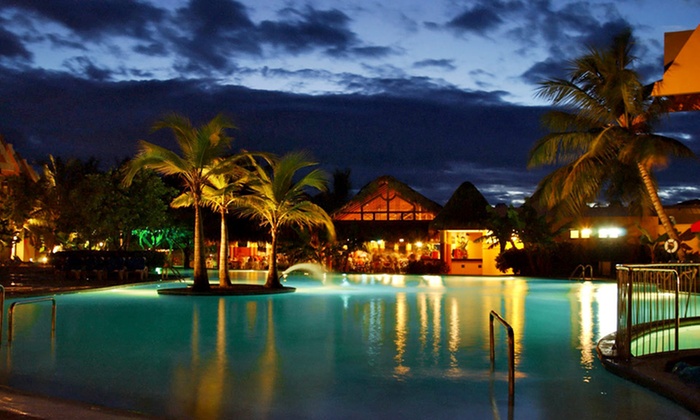 For the perfect combination of nightlife, relaxation and warm weather, check out Jamaica. Fly into Montego Bay from Houston, Chicago, Baltimore or Orlando. Flights are nonstop and are cheapest from Houston, where they start at $400. 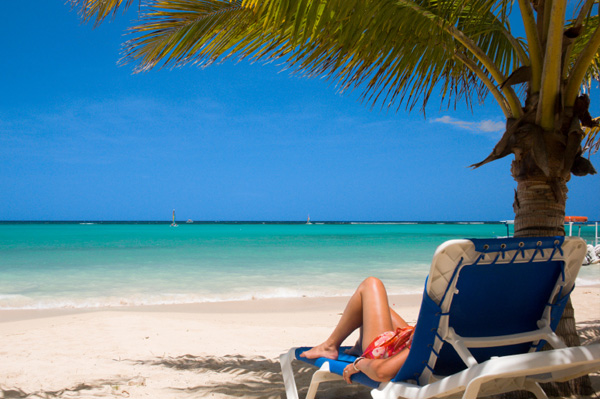 These seven countries are just the tip of the iceberg. Airlines are always expanding, and Southwest plans to offer more destinations over the next few years. It all depends on where the Boeing 737 – the only aircraft Southwest uses - can travel. Fifty additional locations are currently under review including destinations in Hawaii, Alaska and Canada. But it could take decades for all these cities to be added.

The next time you’re looking for an international flight, consider Southwest’s options. Although the destinations are limited to South America and Central America, these location often have nice weather and are ideal for fall or winter vacations. You can’t visit Europe, Asia Africa or Australia via Southwest Airlines just yet, but maybe someday soon. Who knows what the future may hold.

5% Cash Back in Categories

Best Cash Back Credit Cards of 2017

How to Protect Against Credit Card Fraud

How to Get Your FICO Score for Free